The scent of copaiba oil can be described as sweet and woody. Copaiba resin, where copaiba oil originates from, has been used medicinally since at the early 1600's for the natural treatment of health concerns like bronchitis, chronic cystitis, chronic diarrhea and hemorrhoids. Research shows that copaiba also has neuroprotection, anti-inflammatory, and antiseptic properties.

A research study published in 2013 demonstrates how copaiba oil may be able to reduce liver tissue damage that is caused by commonly used conventional painkillers like acetaminophen showing great promise for it's use. 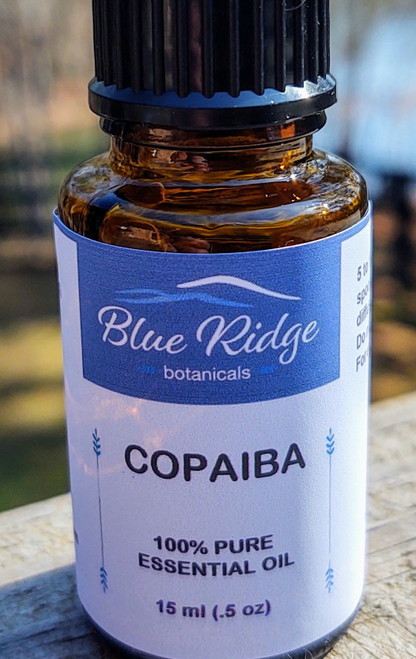